Summer in the City

Things to See & Do This Season

If the warmer weather has you dreaming of the trip of a lifetime, don’t pack your bags just yet: You’re already in America’s top summer vacation spot. According to new rankings from U.S. News and World Report, our beloved Boston is the best place to be when the mercury rises. From mini-golf and puppies to festivals and more, check out these exciting happenings to make the most of summer in the city. 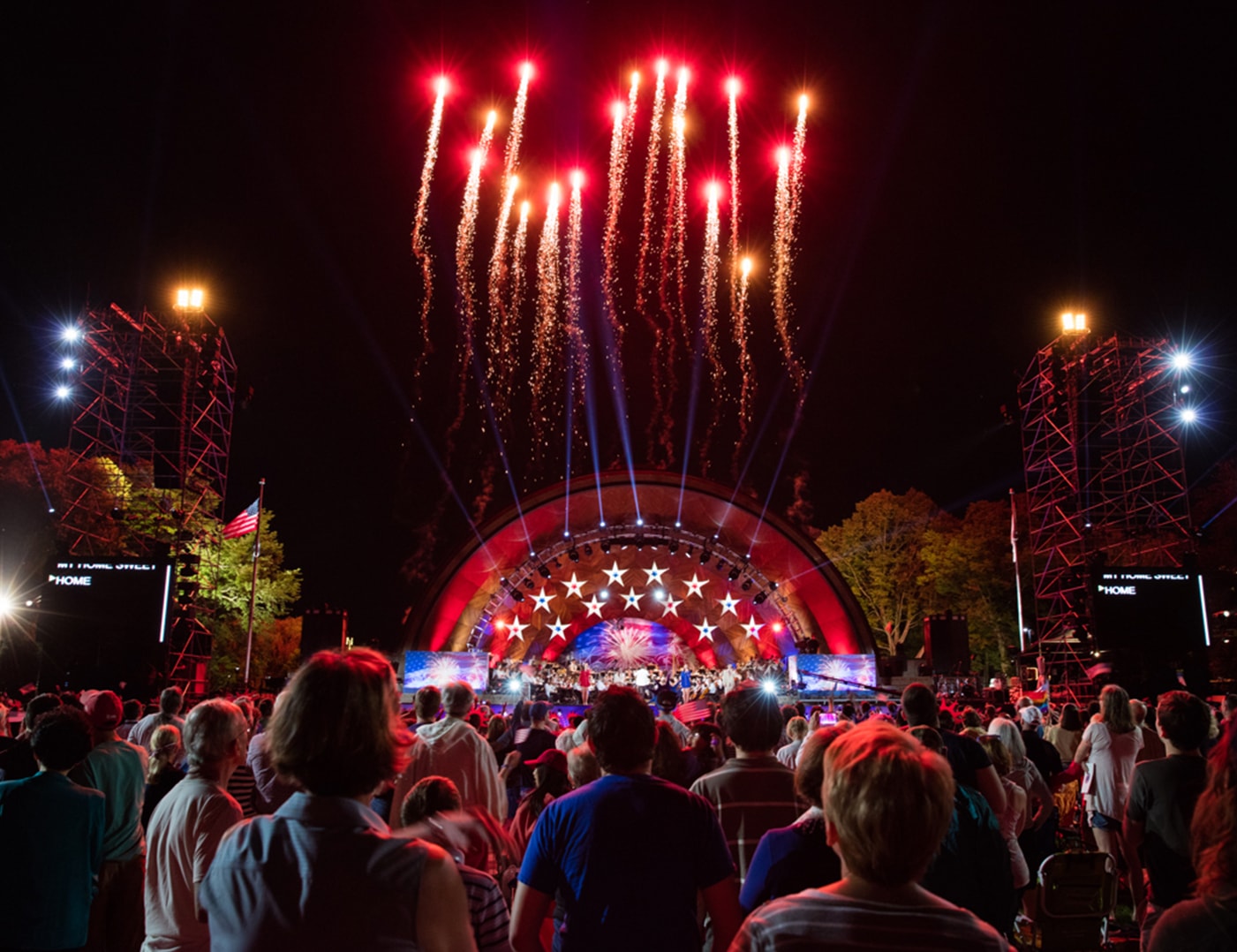 Kick back on “The Patios” with puppies and a pint

Boston-based sculptor Jeff Smith has transformed City Hall Plaza into nine custom patio areas for your summertime enjoyment. The Patios will feature a Wachusett Brew Yard, ice cream from Honeycomb Creamery, mini-golf stations, and more. There will also be weekly visits from puppies, picnic giveaways from Boston Public Market, and a bunch of awesome events throughout the season. LEARN MORE 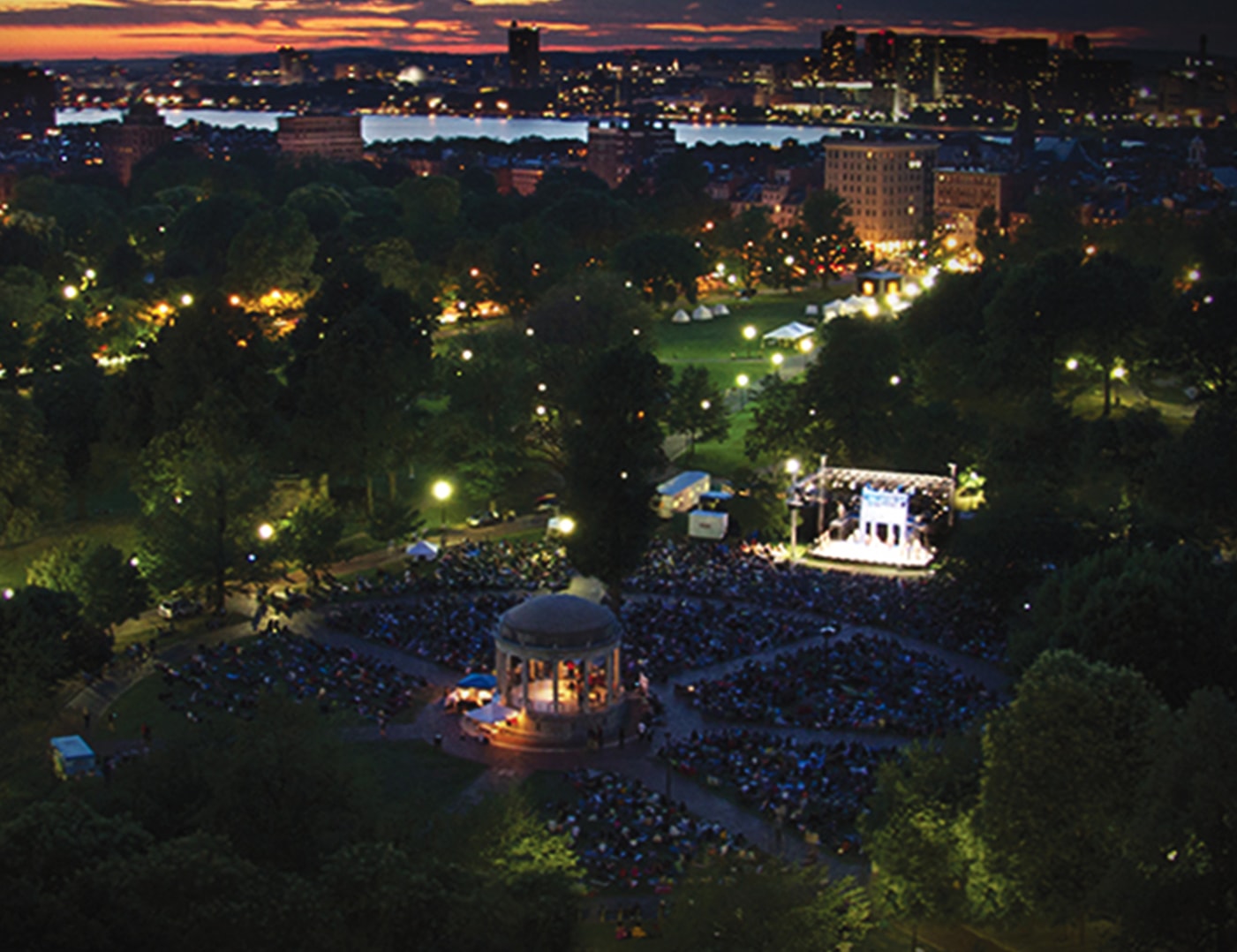 As part of the annual Harborfest, celebrate Independence Day with the Boston Pops Orchestra at the DCR Hatch Shell. Conductor Keith Lockhart will lead the performance with a famous rendition of Tchaikovsky’s “1812 Overture,” which features real cannons and ringing church bells. The grand finale? A spectacular fireworks show, of course. LEARN MORE

Experience Shakespeare under the stars

Grab a blanket and a picnic basket and get ready for a theatrical evening of Shakespeare on the Common. The Commonwealth Shakespeare Company will be staging “Richard III” from July 18 to August 5. This searing drama chronicles the ruthless ascension of King Richard III and the devastation he leaves as gains power over the realm. LEARN MORE