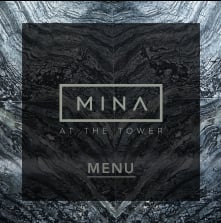 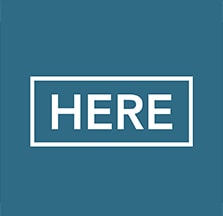 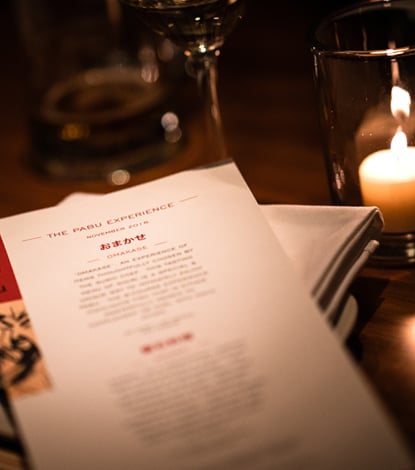 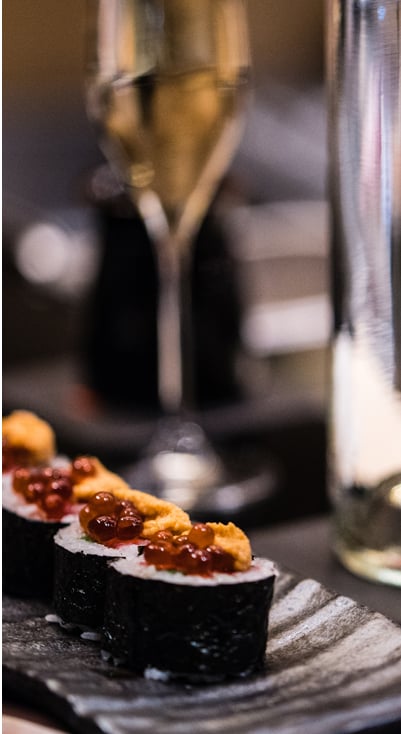 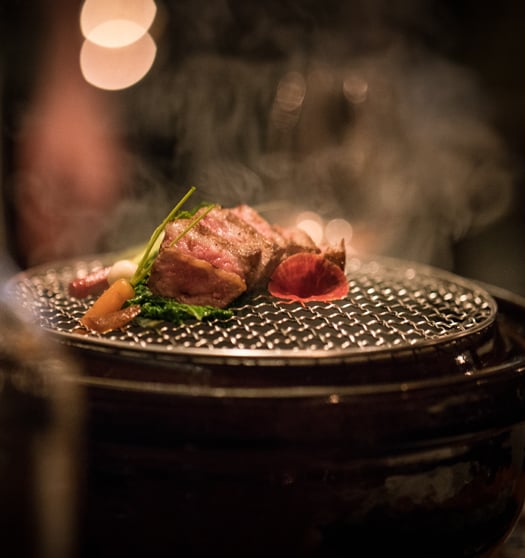 One went to college to become a doctor. The other went to become a lawyer. Both were derailed by the siren song of food. But that’s just fine with PABU Boston Executive Chef Ben Steigers and General Manager Linchul Shin. They love the twists and turns their lives have taken. That they both washed up on the shores of Boston at the right place and the right time means that this move was truly meant to be.

Both veterans of the white-hot Northern California dining scene, most recently with the Mina Group, Ben and Linchul packed up everything they owned less than a year ago to head east. The opportunity to move to a city in which neither had ever set foot, to open the first Mina restaurant in New England, in the city’s largest residential tower, was too tempting to pass up.

“When you work in the Bay Area, it becomes part of your identity to stand apart,” explains Chef Ben. “The Boston scene is very similar in that way.” He is especially drawn to the pride of Boston and the city’s passion for thinking differently and not apologizing for it. “Boston has its own subculture and I love that,” he says. “There’s this ‘keep Boston weird’ vibe and the people band together to protect it. Everyone is so genuine and nice here for such a major city.”

General Manager Linchul Shin sees Boston through the lens of a lifelong West Coast resident. “Out there, there’s such an established food scene that it’s hard to get noticed anymore,” he says, adding that the competition has become extremely fierce and sliced and diced into too many “niches”. “It’s competitive in Boston, sure, but I love getting in on what I see as a still-emerging restaurant scene here. People in Boston are just starting to get really excited about food and for a city on the cusp, it’s a once-in-a-lifetime moment for Boston.”

For Chef Ben, Boston is the perfect place to further explore his personal love of seafood, particularly sushi. Before joining the Mina Group, Ben “bounced around the world” working in kitchens across Europe, in Tokyo and at Morimoto in Philadelphia. Growing up in land-locked Salt Lake City, Utah, he was mesmerized by the abundance of fresh seafood and its prominence in Japanese cuisine. “Here at PABU, my goal is to explore Boston as a ‘terrior’, not just a city. I’ve been forging relationships with local fishermen and finding new fish that I can bring to life in new ways,” he says with obvious excitement. “Take sea robin. It’s a popular fish in Japan but not here. So I found a Boston fisherman with two boats who is going out and getting it straight from the local waters just for us. I want unique, under-the-radar local fish to shine here, as it does on Japanese menus.”

Chef Ben credits his mother for his lifelong love of good food. “She used to cook traditional Korean foods for us at home. Then I started getting interested in food as a career–at first, just because it wasn’t law school,” he laughs. “Joining the Mina Group was a wonderful move for me and a great honor, especially to work with Chef Michael and Chef Ken Tominaga. Now that we’ve opened PABU in Boston, we’re bringing sushi and seafood to life on a large format scale, which is so exciting.” Ben is also encouraged by the instant, overwhelming success of Mina at the Tower. “It’s a new concept that no one has ever done, so we’re still evolving it. But it’s so much fun to have what are basically all regular customers,” he says. “Where else can you say that every customer is a ‘favorite customer’ whose tastes you can get to know intimately and play to? That’s so unique and rare.”

For Linchul, the Boston move is equally as exciting and he is busy “eating and drinking his way through the city. But it was surreal to move,” he says wistfully. “I’ve lived in California my whole life. I threw my clothes in a box, had no furniture and knew no one here, but I believed in the project, the Mina Group and the amazing team at Millennium Tower Boston, so I dove in with no regrets.” Now Linchul can envision PABU becoming a true Boston iconic destination–a fresh, food-forward hot spot that transcends sushi and further cements Boston as a major culinary hub. “We’re not flashy. We’re just rolling up our sleeves, doing our job serving excellent food to people who care. And obsessing over the details. We want people to think of us as the Tom Brady of restaurants.”